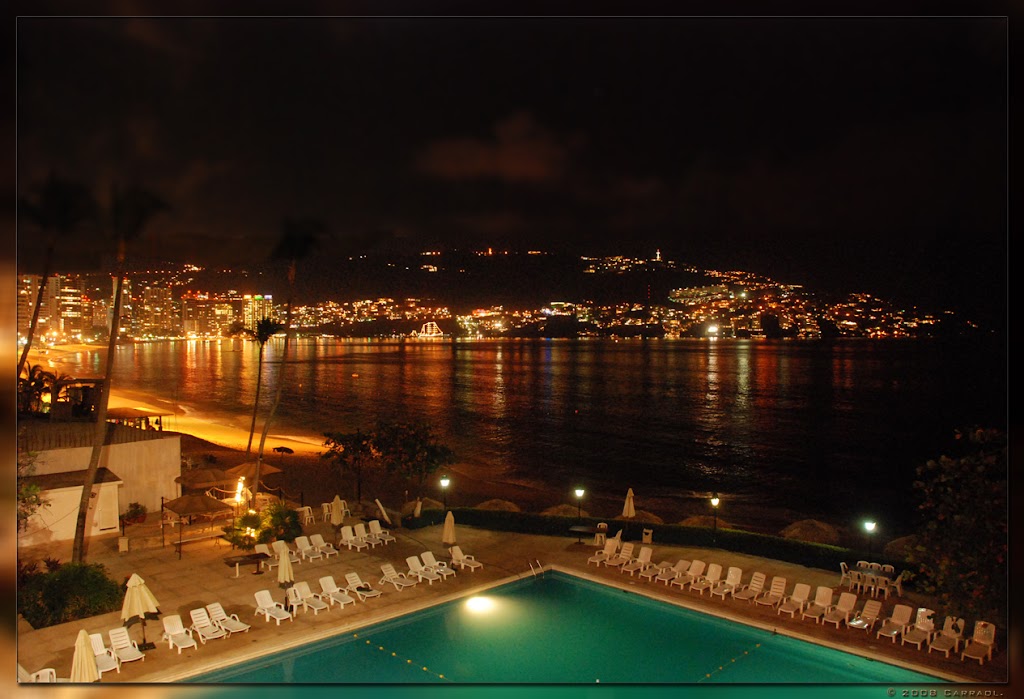 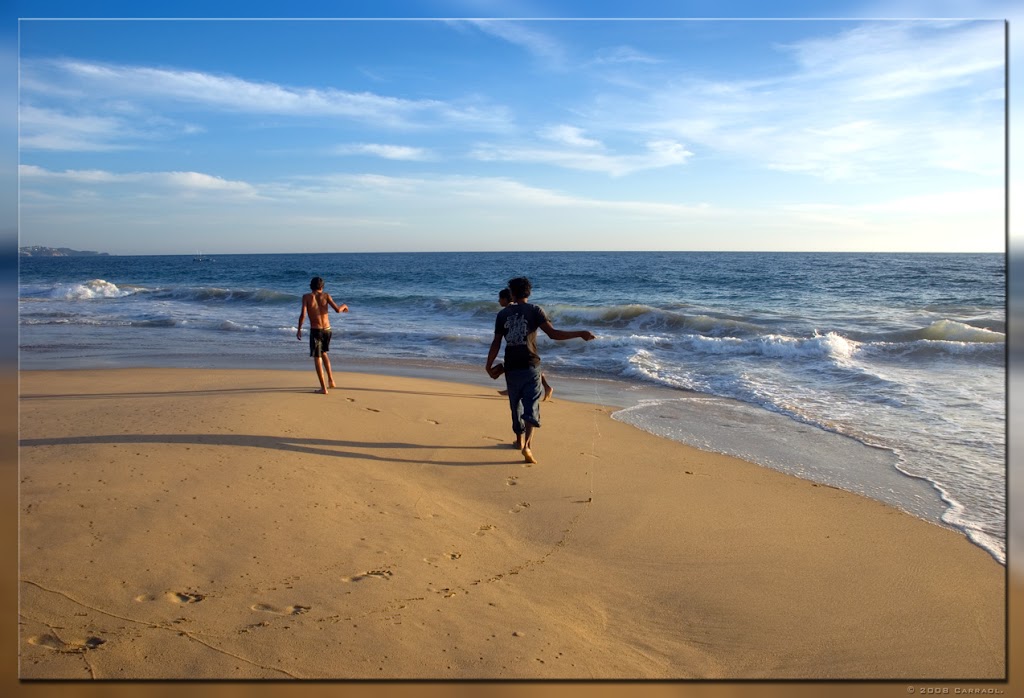 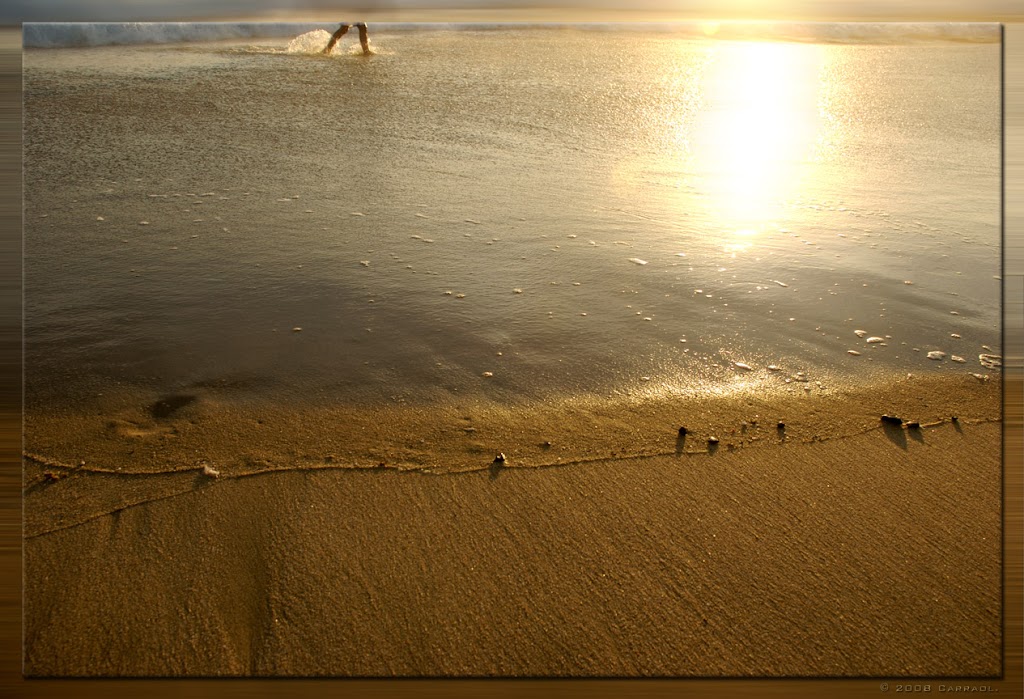 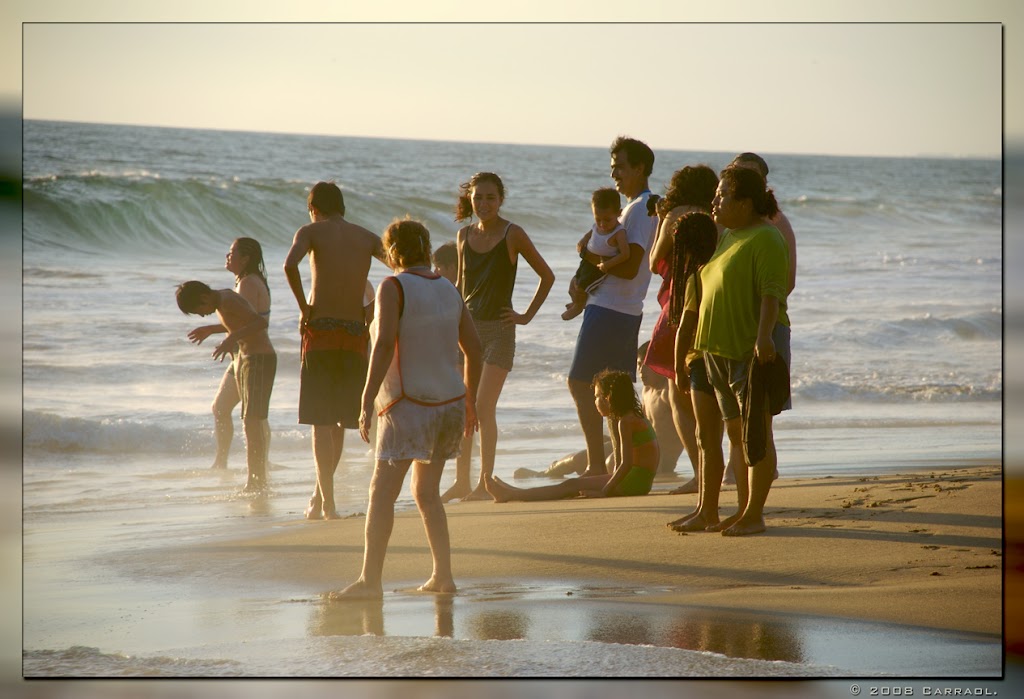 Acapulco as a Holiday Resort
Since the 20th century, Acapulco has been a popular resort for tourists taking long holiday weekends and cruises from the United States, the Mexican interior and countries in South America. Eventually, it began competing directly with the Cancún on the East Coast as a super-tourist destination. In the past three decades, air fares have become increasingly affordable as international airlines added flights and infrastructure to support the increasing air travel. The two beach resorts are located on opposite coasts oriented due East and West from the other. The city has had its star-spangled times, leading Sammy Cahn to reference it in his lyrics for "Come Fly With Me". Modern Acapulco is a featured destination for many Pacific cruise ship packages and international air carriers. Most tourists are Mexican, but its balmy subtropical climate and pleasant year round temperatures draws in many other foreign nationals year round, providing the volume to support the numerous bars and clubs dotted around the bay.
In recent years, within the younger crowd, Acapulco has made up some ground on Cancún as a popular spring break destination. This growing popularity may be because Acapulco offers a different unknown experience and a larger, international student crowd than Cancún due to its prominence as an international tourist resort with many available international transatlantic and transpacific flights. As in Cancún, water sports such as water skiing, para-sailing, scuba diving, deep sea fishing, sailing and snorkeling excursions are available in many price ranges amongst the picturesque coastal waters.