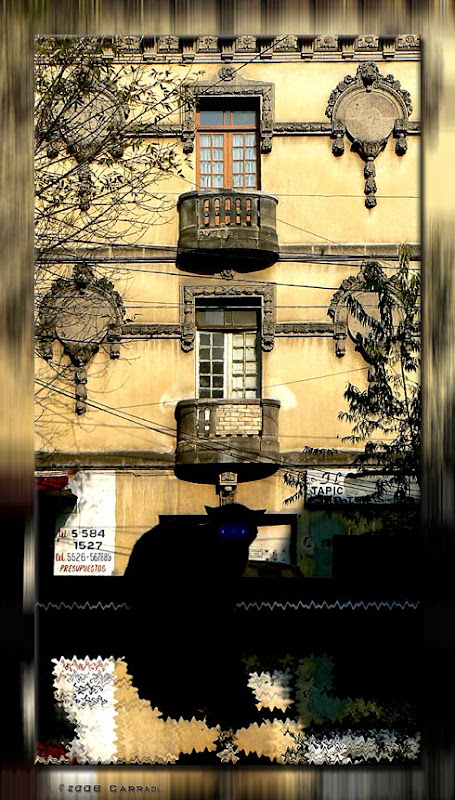 The cat (Felis catus), also known as the domestic cat or house cat to distinguish it from other felines, is a small carnivorous species of crepuscular mammal that is valued by humans for its companionship and its ability to hunt vermin, snakes and scorpions. It has been associated with humans for at least 9,500 years.

A skilled predator, the cat is known to hunt over 1,000 species for food. It can be trained to obey simple commands. Individual cats have also been known to learn on their own to manipulate simple mechanisms, such as doorknobs. Cats use a variety of vocalizations and types of body language for communication, including meowing, purring, hissing, growling, squeaking, chirping, clicking, and grunting. Cats also may be the most popular pet in the world, with over 600 million in homes all over the world.

Until recently the cat was commonly believed to have been domesticated in ancient Egypt, where it was a cult animal. However a 2007 study found that all house cats are probably descended from a group of as few as five self-domesticating African Wildcats Felis silvestris lybica circa 8000 BC, in the Near East. [ Wiki ]

The composition is excellent

It's a photo and you played with it digitally? It's great! I love the building in the background!

Abe, Hilda, Tony y Natalia, thanks a lot for stopping by.