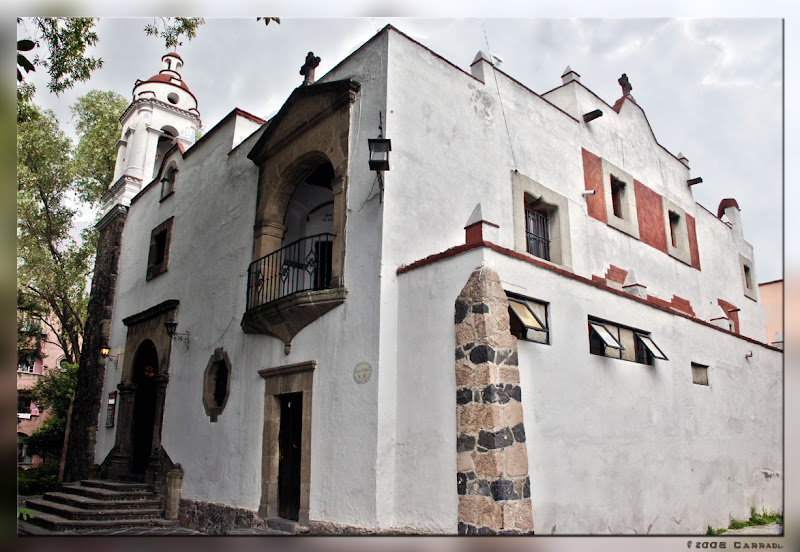 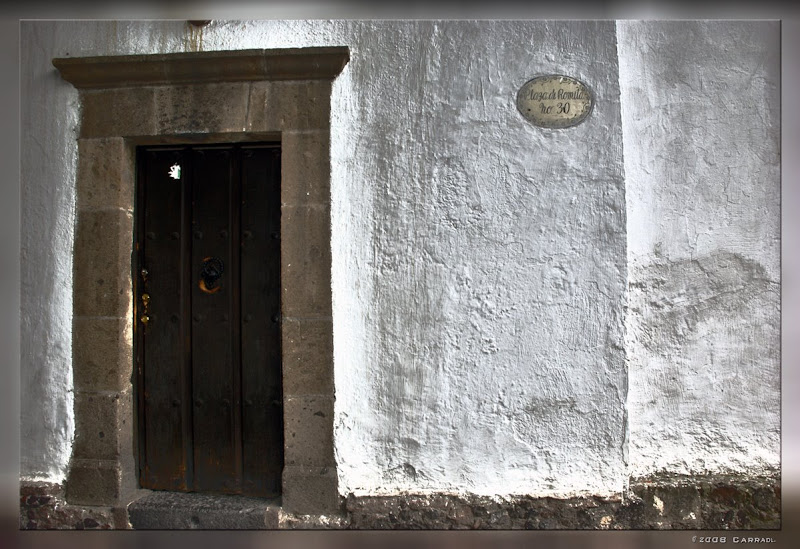 The name of Colonia Roma comes, not from the Italian city, but from a small village located in a corner of what today is Colonia Roma. The Pueblo de la Romita during Aztec times was named Aztacalco and its name was changed after the Spanish conquest when the church N. Señora de la Natividad (Our Lady of the Nativity) was built in 1530. Even if most of La Romita was destroyed in the early 20th century, when Colonia Roma was developed, the church still remains, now its name is Temple of St. Francis.
Antigua Iglesia de Nuestra Señora de la Natividad, actualmente Templo de San Francisco Javier.