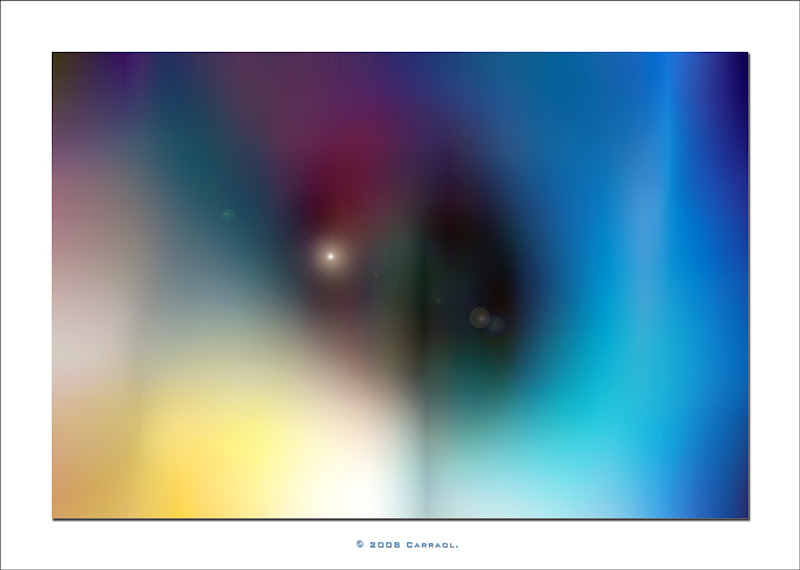 Nagual (pronounced nah-wa'hl) is a term used in the books by Carlos Castaneda to describe a person who is able to lead people to new areas of consciousness. Carlos Castaneda's guide, Don Juan Matus, often referred to himself as the Nagual for his "party of warriors". Nagual is considered by Castaneda's followers to be related to Eastern concepts of Tao, meditation, or infinity. In Castaneda's books, one reference to the meaning of nagual is: "... Turn everything into what it really is: the abstract, the spirit, the nagual."

In the works of Carlos Castaneda reality is seen as multi-dimensional or multi-faceted. Usually it is said that a person is only able to see a certain limited aspect of the multi-faceted reality during any given experience. The Nagual is considered an alternate "unknown" side or dimension of reality, as opposed to the Tonal, which can be considered the everyday "known" dimension of reality. It has also been said that the Nagual is all that is, and that it condenses to form what is called the Tonal. The Nagual and the Tonal as dual aspects of reality and being are perceived either through the First Attention, where we experience the Tonal, or the Second Attention where we experience the Nagual. To Castaneda the Tonal is often associated with the masculine aspect of the universe and the Nagual to the feminine. The Tonal can roughly be linked to the concept of Ego, the conscious mind, and subconscious minds.

Inner silence is a key technique for Nagualism as noted in The Active Side Of Infinity, by Castaneda: "Inner silence works from the moment you begin to accrue it. The desired result is what the old sorcerers called stopping the world, the moment when everything around us ceases to be what it's been. It is this moment when man the slave becomes man the free being, capable of feats of perception that defy our linear imagination." Energetically speaking: The goal is to dislodge one's assemblage point from where this reality is perceived. One's incessant internal dialogue is what keeps the assemblage point stuck there. Once Inner Silence is achieved and mastered, one can assemble different realities by moving one's assemblage point.

I went all through this or something akin to it on a trip to Seattle, Washington in 1976. I got to experience what was Heaven, but don't talk about it much as people think I lost my mind.