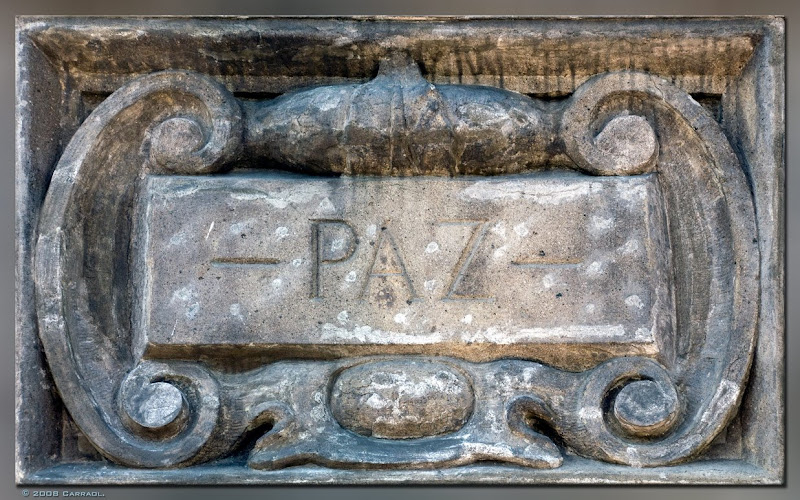 El Ángel was built to commemorate the centennial of the beginning of Mexico's War of Independence, celebrated in 1910. In later years it was made into a mausoleum for the most important heroes of that war. It is one of the most recognizable landmarks in Mexico City, and it has become a focal point for both celebration or protest. It bears a resemblance to the Victory Column in Berlin.

The base of the column is quadrangular with each vertex featuring a bronze sculpture symbolizing Law, War, Justice and Peace. Originally there were nine steps leading to the base, but due to the sinking of the ground fourteen more steps were added. On the main face of the base, which faces downtown Mexico City, there is an inscription reading La Nación a los Héroes de la Independencia ("The Nation to the Heroes of Independence"). In front of this inscription is a bronze statue of a giant lion led by a child, representing strength and the innocence of youth during War but docility during Peace.

Beautiful photo! What a great light!

What a fabulous post. the light and image in the first - just perfect. And I love the detail in the second. A beautiful angel.