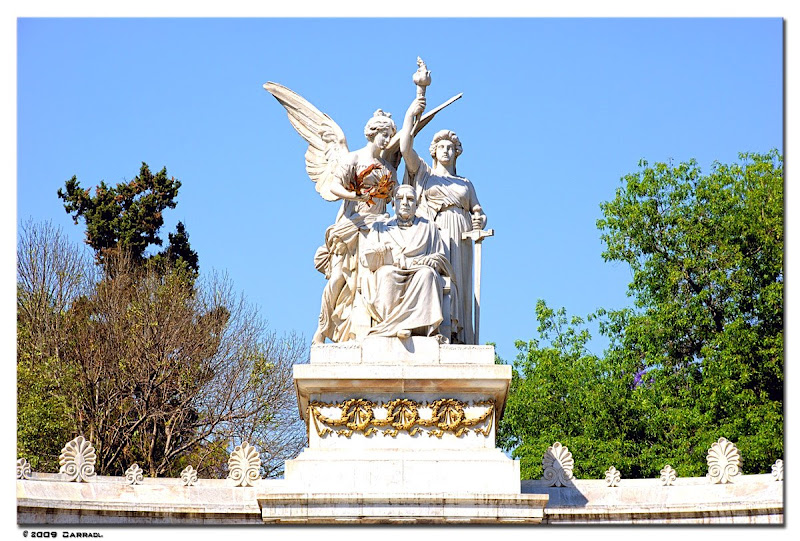 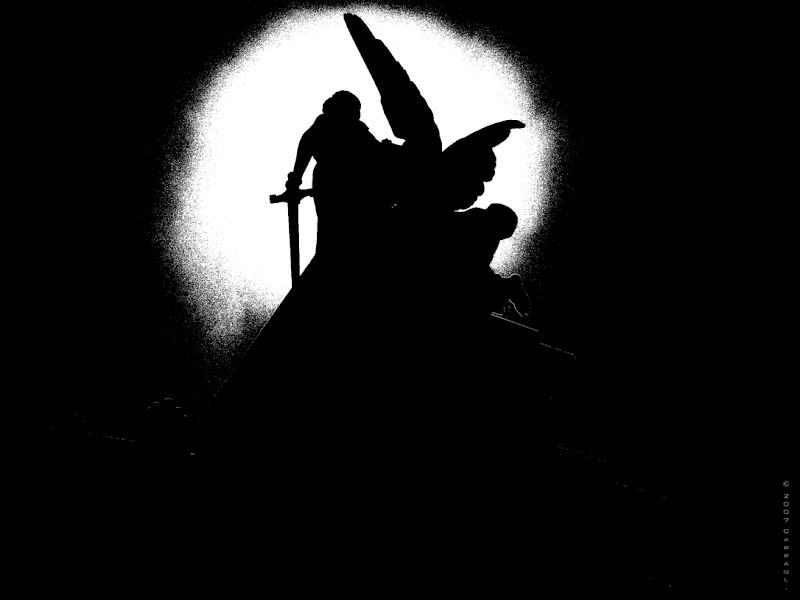 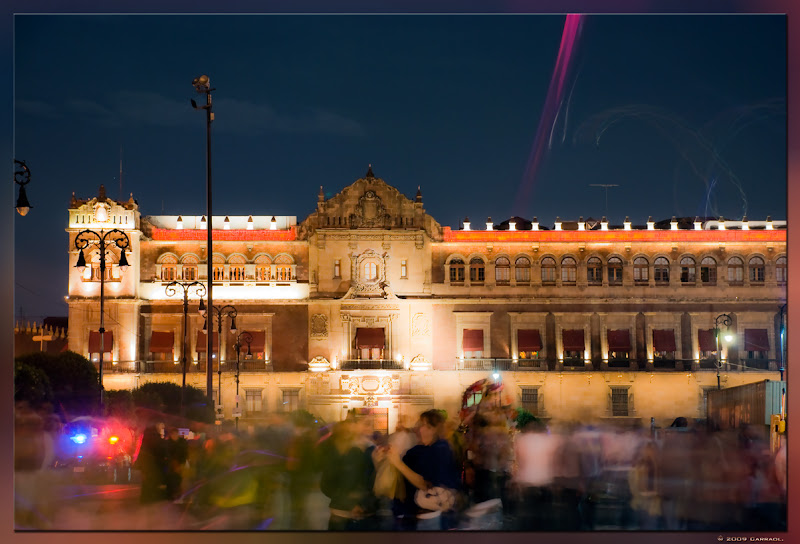 Benito Juárez García (March 21, 1806 – July 18, 1872) was a Zapotec Amerindian who served five terms as president of Mexico[1]: 1858–1861 as interim, 1861–1865, 1865–1867, 1867–1871 and 1871–1872. For resisting the French occupation, overthrowing the Empire, and restoring the Republic, as well as for his efforts to modernize the country, Juárez is often regarded as Mexico's greatest and most beloved leader. Juárez was recognized by the United States as a ruler in exile during the French-controlled Second Mexican Empire, and got their support in reclaiming Mexico under the Monroe Doctrine after the United States Civil War ended. Benito Juárez was the first Mexican leader who did not have a military background, and also the first full-blooded indigenous national to serve as President of Mexico and to lead a country in the Western Hemisphere in over 300 years.

Juárez's famous quotation continues to be well-remembered in Mexico:
“Entre los individuos, como entre las naciones, el respeto al derecho ajeno es la paz”, meaning "Among individuals, as among nations, respect for the rights of others is peace." It is inscribed on the coat of arms of Oaxaca. [ Wiki ]
music+image

Great Benito! The 2nd shot is incredible!!! Also like this version of the Zócalo, what an amazing square this is!

It amazes my how more European Mexico is than we are.