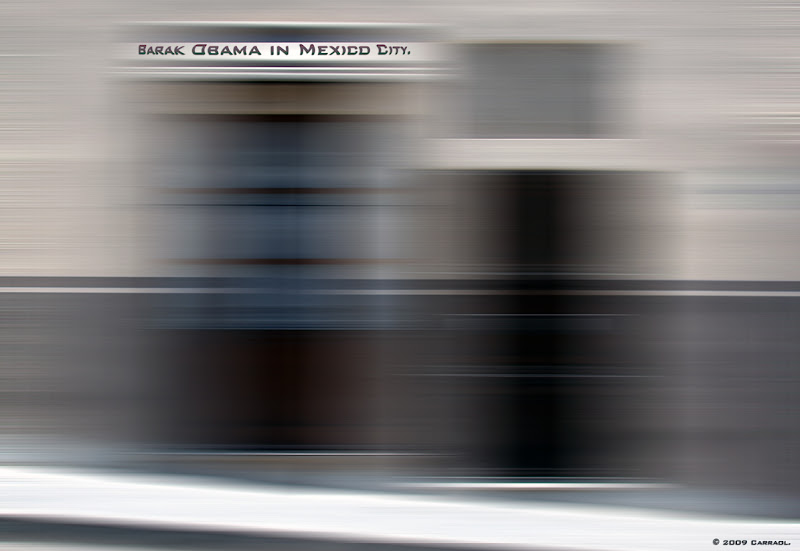 No Spring Break for Obama South of the Border

By Ben Pershing
On occasion, politicians jetting overseas are accused of going on cushy "junkets." But given the thorny agenda for President Obama's imminent trip to Mexico and the Caribbean, he may just return home by the end of the jaunt wishing he had stayed in Washington. There will be no talk of puppies on this visit, and no Easter egg rolls. Just illegal immigration, Cuba policy, a drug war that is spiraling out of control and America's alleged culpability for dragging down every economy in the hemisphere.

When Obama went to Europe, he drew praise from some quarters and criticism from others for projecting humility, apologizing for the country's past mistakes and stressing that the U.S. needs help on a variety of fronts. Obama looks likely to take a similar tack on this trip. In an interview Wednesday with CNN en Español, Obama said, "There's no senior partner or junior partner," in our relationship with Latin America. He said that the U.S. wouldn't meddle in the political affairs of other countries, and refrained from criticizing Hugo Chavez, the Venezuelan leader known for his anti-U.S. rhetoric. "We want to listen and learn as well as talk, and that approach, I think, of mutual respect and finding common interests, is one that ultimately will serve everybody," Obama said. [The Washington Post]
music+image