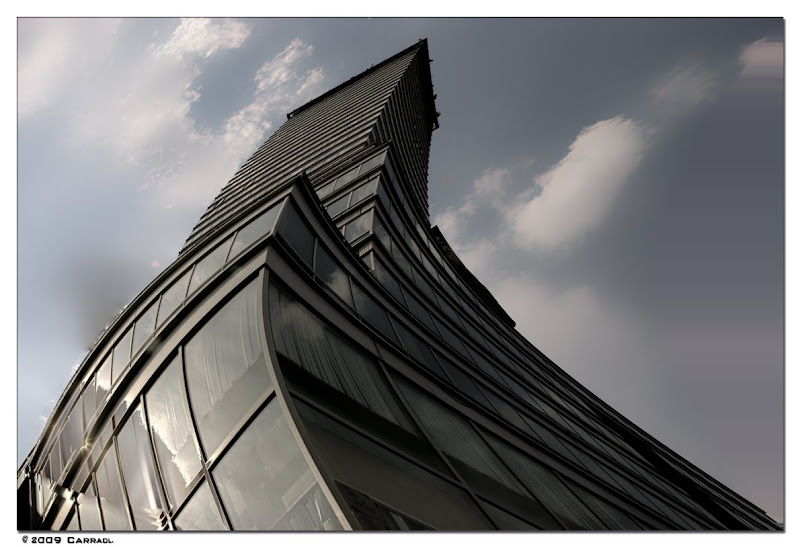 The quake rattled nerves of Mexicans already coping with an outbreak of the swine flu that has killed an estimated 149 people.

The combination of the higher death toll from the flu and the quake weakened the peso, which had lost nearly 5% from Friday's close to MXN13.975 per U.S. dollar.

The quake briefly interrupted a press conference in which Health Minister Jose Angel Cordova was giving an update on the flu emergency situation.

The U.S. Geological Survey said the epicenter was in the Pacific coast state of Guerrero, home to the resort of Acapulco, which lies roughly 360 kilometers from Mexico City.

"Certainly strong shaking could be perceived, but it wouldn't likely cause extensive damage," Dewey said. "It was 25 miles deep, so that puts some distance between it and the surface of the ground."

Telephone service in parts of Mexico City was lost briefly. A spokesman for phone company Telefonos de Mexico (TMX) said lines were temporarily saturated with call volume, as usually happens after earthquakes, and that there was no reported damage to exchanges.

I am so sorry to hear about the earthquake on top of the swine flu epidemic. Thanks for sharing the information and your photo depicts an earthquake perfectly. I hope no one is injured in the earthquake.

Oh no! I hope there won't be too much damage or injured people.
Your photograph is amazing.

I hope all goes well for everyone down there. An earthquake does its damage and leaves. I don't know about the swine flu but guess it is the same. Take care of yourself.

I really like the photo of the swaying building.

I'm so sorry to hear what's going on in your country!Hope nothig more will happen.

Your city is going through so much. Your blog is amazing - I'm so glad we've found each other!!

I had lived big earthquake at 1999 in my city (7.4 mag). It was terrible. Many people died from buildings not quake!
Take care of yourself.