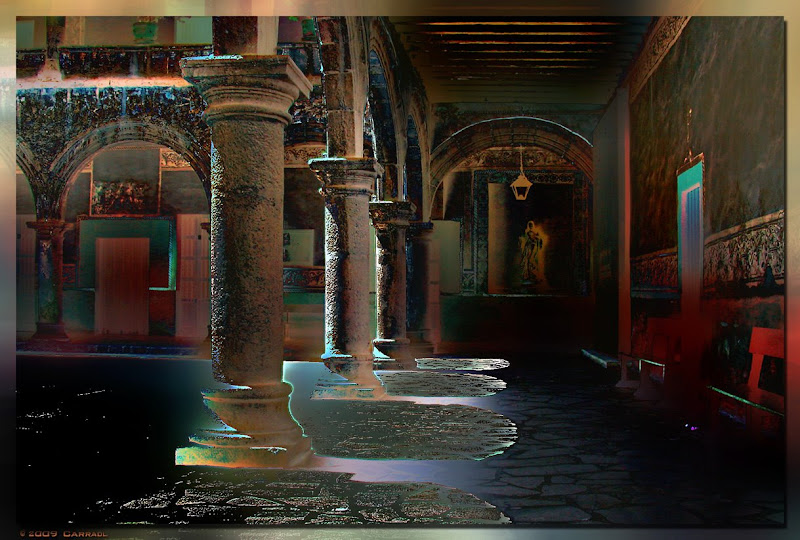 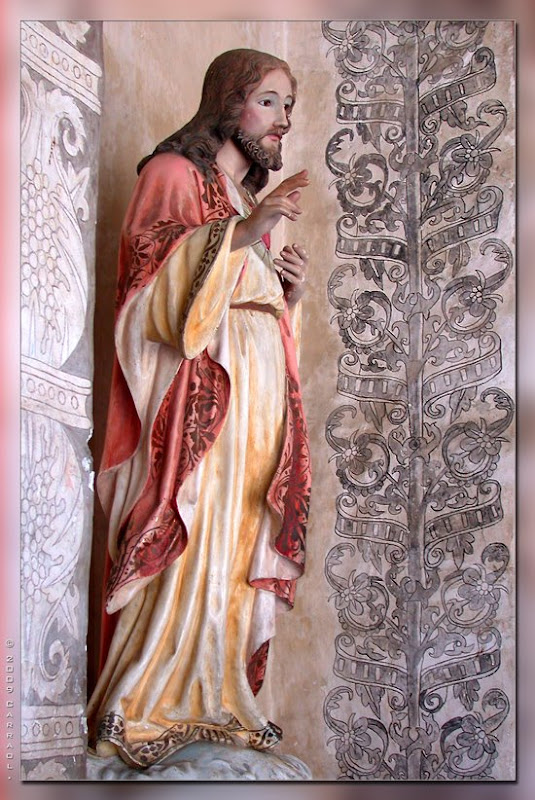 Happy Easter.
Good Friday, also called Holy Friday, Great Friday or Black Friday, is a religious holiday observed primarily by adherents to Christianity commemorating the crucifixion of Jesus and his death at Golgotha, an event central to Christian theology. The holiday is observed during Holy Week as part of the Paschal Triduum on the Friday preceding Easter Sunday, and often coincides with the Jewish observance of Passover.

Based on the scriptural details of the Sanhedrin Trial of Jesus, the Crucifixion of Jesus was most probably on a Friday. The exact year of Good Friday has been estimated as AD 33, by two different groups, and originally as AD 34 by Isaac Newton via the differences between the Biblical and Julian calendars and the crescent of the Moon.

Here, Cathedral and Convent of La Asuncion. This compound has three churches and a chapel, which is said to be the oldest chapel on the American continent. The cloister houses valuable frescos of Saint Philip of Jesus, a Franciscan martyr in Japan.
Cuernavaca's downtown cathedral dates from 1552.

Artist Robert Brady lived and died in a former 16th century meteorological observatory of the Franciscan seminary behind the Casa de la Torre, leaving a fascinating and rich collection of art he had collected over his lifetime. Works by Diego Rivera, Frida Kahlo, Paul Klee and Francisco Toledo are among the 1400 pieces in the collection. This museum was second choice as the location for Mexico's Guggenheim Museum, which is being constructed in Guadalajara, Jalisco.