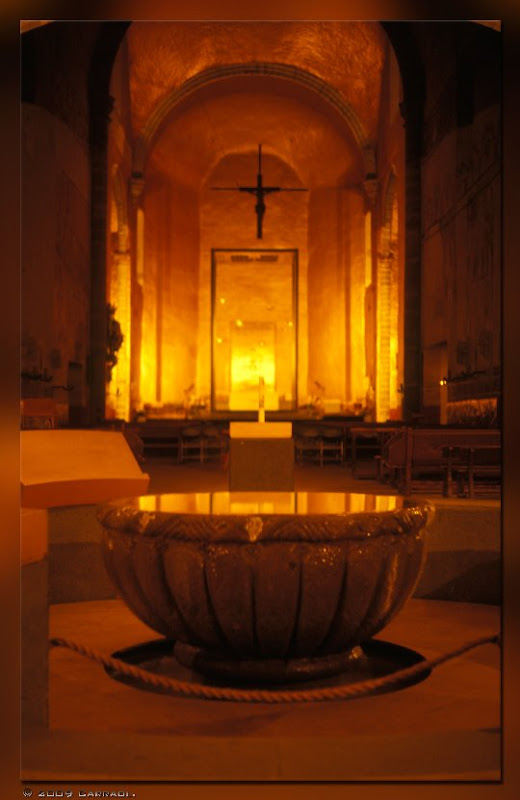 The cathedral, began life as a Franciscan friary, founded by Hernán Cortés in 1529. Work started on the fortress-like complex in 1533. The side portal of the church has a fine colonial-Plateresque façade with, above the gable, the symbols of a crown, cross, skull and bones framed by an alfiz.

During restoration of the cathedral interior in the 1950s, some early murals were uncovered depicting the departure of 24 Mexican Franciscan friars, embarking at the start of their missionary journey to Japan, and their subsequent martyrdom on the cross in 1597. Among them was Mexico's only saint, San Felipe de Jesús.

The Chapel of the Third Order, at the rear of the monastery building, has a very typical Mexican Baroque façade, embellished with a small figure representing Hernán Cortés. Like the chapel's lovely carved wooden altar (1735), the façade shows strong Indian influence.

Adjoining the cathedral stands the spacious Open Chapel, its vaulting supported on three arches. Two buttresses reinforce the central columns. Remains of murals showing the lineage of the Franciscan order can be seen in the cloister.

Every Sunday a folk mass is celebrated in the cathedral to the accompaniment of mariachi music.

If you wish you can see another views of this magnificent building here and here.
music+image

Fascinating history of the church. I wonder what the significance of the skull and crossed bones at the entrance or exit is? The building, on the outside, looks ancient and I guess it is. It has to be one of the oldest in your area I would think.

I also went to the links and saw the building and photos there and the film crew. You have a lot of nice stuff on here and I wonder if you have considered bringing it back by reposting the older stuff as if new again?

And it was fun and games trying to figure out which one of the Funky Portraits you would choose. :) Here is what I wrote under it when I found the one...

"I kept scrolling down (in Funky Portraits) to see which one you picked, and finally I found you here. LOL Between you and me and the fence post, as we say here and still have a memory of things said in the past, I like this one too."

It constantly amazes me how more European Mexico is than the States.

What a great, deeply affecting photo.