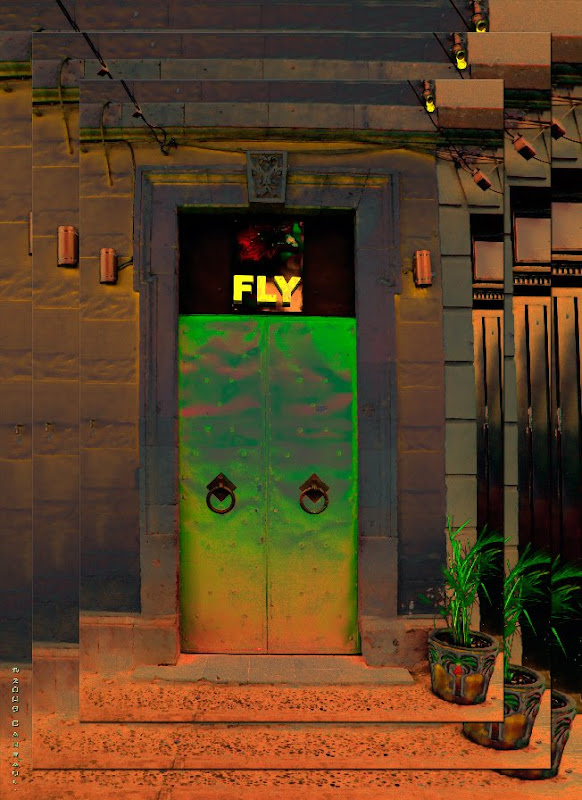 The Heart of Man by Erich Fromm
Review by William Timothy Lukeman.

More than 40 years later, this short but insightful volume remains one of the best in-depth discussions of the human psyche at its darkest. Erich Fromm brings all his decades of knowledge & experience to this descent into the roots of what he aptly calls "necrophilia," a literal love of death born from an overwhelming fear of life.

What's especially fascinating is that as he analyzes the psychology of the necrophiliac, we can immediately recognize so many of the people who run & ruin our world today, from the most personal level to the global. We've all met them, and all too often suffered because of them. Their obsessive fear & compulsive need to control that fear invariably affects the rest of us, precisely because we refuse to meekly submit to their murderous control.

But what exactly does Fromm mean by "necrophiliac," anyway?

To condense his rich book into a few lines is an impossible task, but here's the gist of it: the necrophiliac personality fears life because of its messiness, its randomness, its uncontrollability. And so he (it's so often "he," by the way) does his best to control it through brute force, fear, torture, and ultimately death.

And how do we recognize these necrophiliacs?

No matter what their political, religious, or ideological affiliations, they share the same basic traits & worldview. They worship strength, toughness, a lack of tender emotions; they glorify the mechanical & do their best to become machines themselves: they loathe yet are fascinated by decay, disease, filth. Hence they often have rigid ideas about sexuality (one of the most uncontrollable aspects of living things), and espouse strict, letter-of-the-law moral codes concerning it ... although their private lives are frequently an immersion in what they publically denounce as disgusting.

A familiar picture begins to take shape: the stern, self-righteous, excessively judgmental, often uniformed strong man, one who prides himself on being able to make "the tough decisions," untroubled by reflection or regret. The uniform can be military, or a business suit, or a minister's collar, or any clothing that embodies status -- because it's status, rank, and power that matters most to them. And they have no problem killing others in the name of some greater good, if anything seeing it as an outward emblem of their unyielding virtue.

The poet Lew Welch wrote about this sort of mentality in "The Basic Con" - "Those who can't find anything to live for, / always invent something to die for. / Then they want the rest of us to / die for it too." Whether it's for their god, their politics, their bank accounts, or their own desperate need to believe in their own superiority, they project their inner loathing & emptiness onto the rest of us, making us scapegoats for their own inability to face the uncertainty & wonder of life. They must have answers for everything, and can't tolerate questions, or doubts, or ambiguity.

This is a book that, all too sadly, will never be outdated. Each new generation faces the same necrophiliac mindset, dressed up in the latest fashions of the day, as recent history has taught us. All the more reason to keep this book in print -- most urgently recommended!
music+image

Hola Mexico City!
Hey - AMAZING photo! How did you do that? Your pictures are very artistic. I guess that you are both a professional artist and professional photographer? Muchos gracias! Adios

Hmmm… sounds like a book all our politicians and military leaders should read.

And is that door made out of metal? Even the piece of wall just beyond the potted plant looks like metal too.

Great photo (as usual, you're very gifted) and an interesting post. Like Hilda, I think more of our "betters" should be forced to read this book.

As usually like your post - lovely photo. By the way I left something for you on my Urban Story blog - http://justjoo6.blogspot.com/
Pop and collect:)