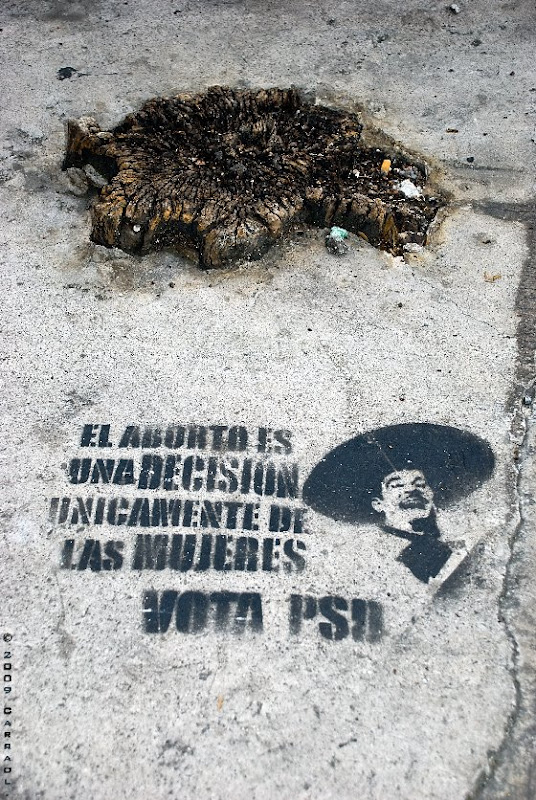 "This decision is of transcendental importance, not only for human rights, but as a stand for the secular state against religious fundamentalism. It is a lesson for the future, not only for Mexico City, but for the entire country and for the whole region,"
Dr. Raffaela Schiavon, MD, is Country Director of Ipas Mexico.

(Paulina of Baja California state in Mexico became pregnant after being raped by a burglar when she was 13 years old. Despite obtaining legal authorization from the justice department, Paulina was denied an abortion at the public hospital. Instead, she found herself visited by anti-abortion activists and subjected to religious condemnation. By the time the hospital approved the abortion, it was too late, and Paulina was forced to carry her pregnancy to term.)

A great post with a very important message. I remember reading about the 13 year old girl. Too sad and awful. Love the photo.

A truly awful story. I hope it'll chage peoples minds so that it can be avoided in the future. Great post.

Fantastic composition!
We had a referendum some years ago on this controversial issue and the 'Yes'(legalize abortion) won.

So why is this illustrated with what looks like a mirthful - and male - mariachi? However, it's interesting to see how far back the Mexican Catholic church has been pushed on this question.

By the way, thanks for putting up some Steve Reich on your audio clip the other day. Not easy to find another fan.