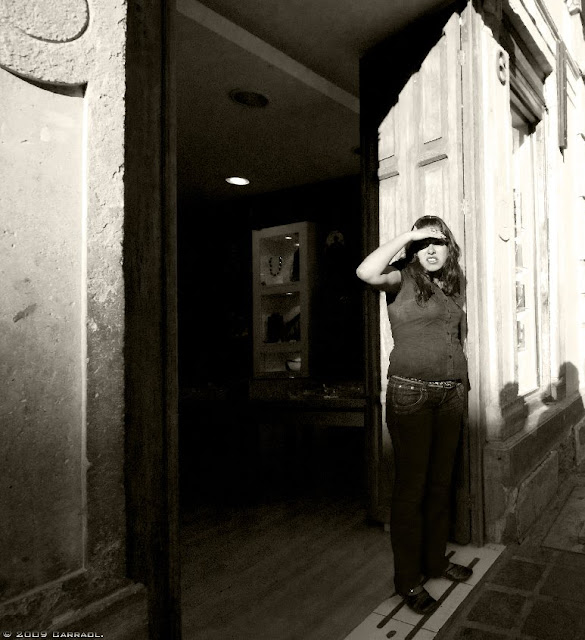 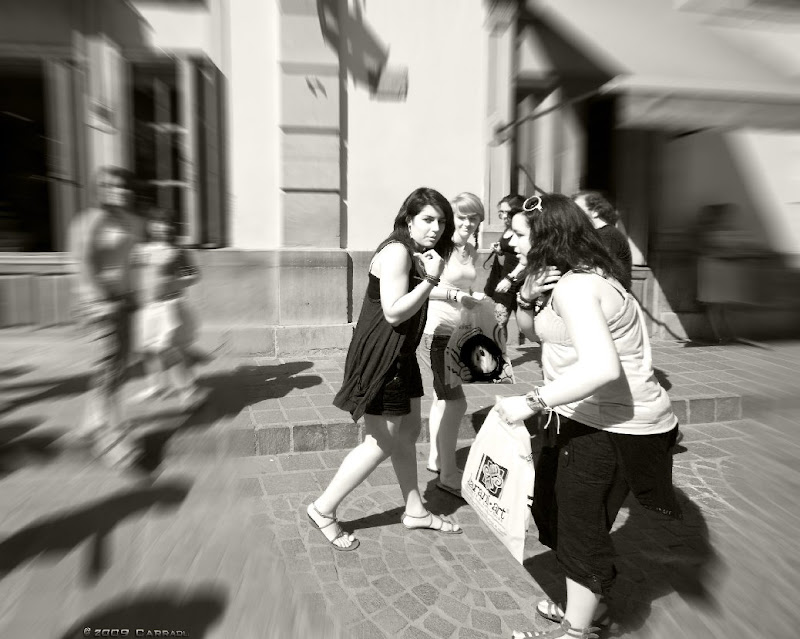 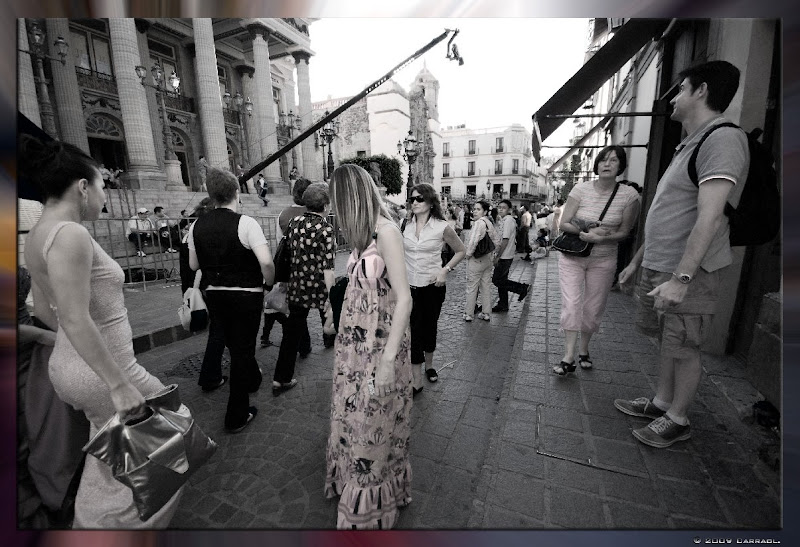 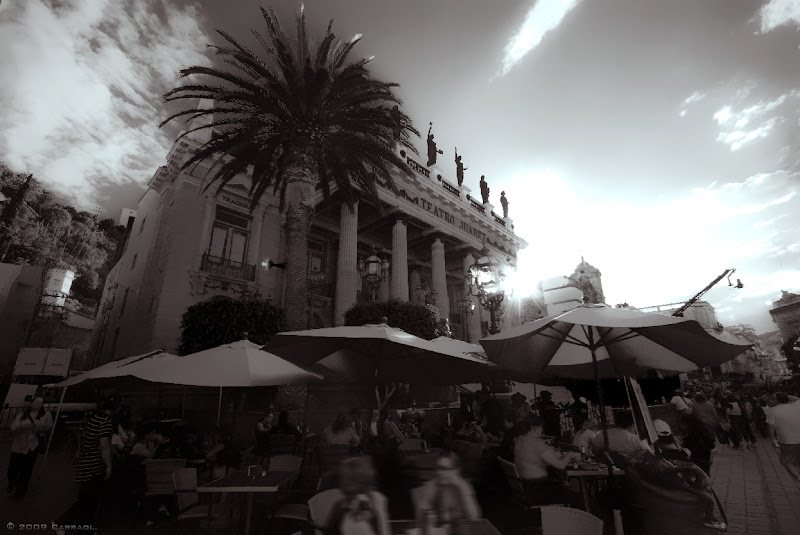 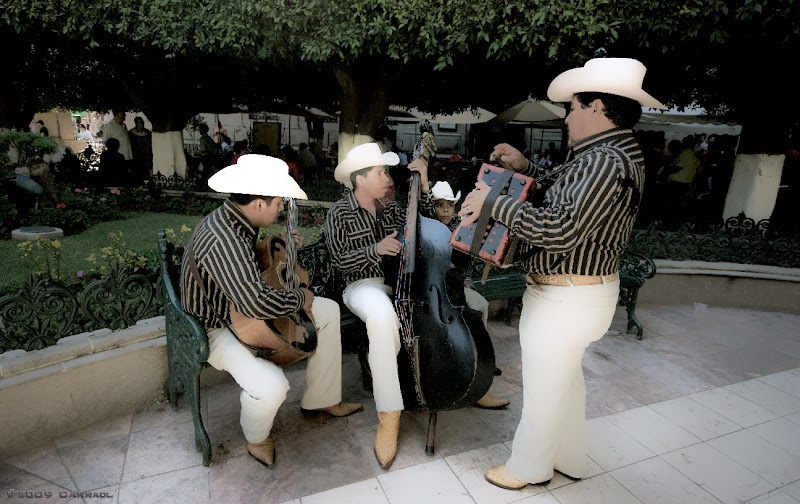 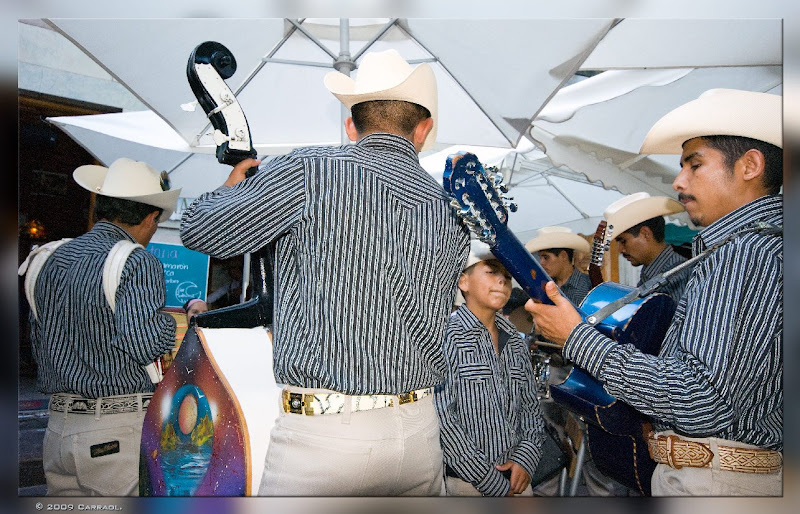 The Mexican city of Guanajuato is the capital of the state of the same name. It is located at 370 km (230 miles) northwest of Mexico City, at an elevation of 1,996 m (6,550 ft) above sea level. The historic town and adjacent mines are a World Heritage Site.
Guanajuato was founded as a town in 1554 and received the designation as a city in 1741. It is located in one of the richest silver mining areas of Mexico, and is well known for its wealth of fine colonial era Spanish architecture.
The Spanish name “Guanajuato” comes from Quanaxhuato meaning “Hill of Frogs”, in the native religion of the Purhépecha (Tarascans), the frog represented the god of wisdom.
The city was originally built over the Guanajuato River, which flowed through tunnels underneath the city. However, after years of raising buildings to accommodate repeated flooding, in the mid-twentieth century, engineers built a dam and redirected the river into underground caverns. The tunnels were lit and paved with cobblestones for automobile traffic, and this underground road network carries the majority of cars driving through the city today. It is one of the most notable features of the city.
[Wiki]

Apologies for not being very responsive lately due my work load. Please be sure that I read each and every one of your kind comments and I appreciate them all. Stay tune.
Posted by Carraol at Friday, July 31, 2009

Really get the sensation of "being there."

This is a nice post. It is a culture that I used to be involved in when I was in Tucson, Arizona, but no longer. It is rare to see a person from Mexico around where I live.

Your photography is very nice.

Those guys look so Mexican. I wish I could hear them play.