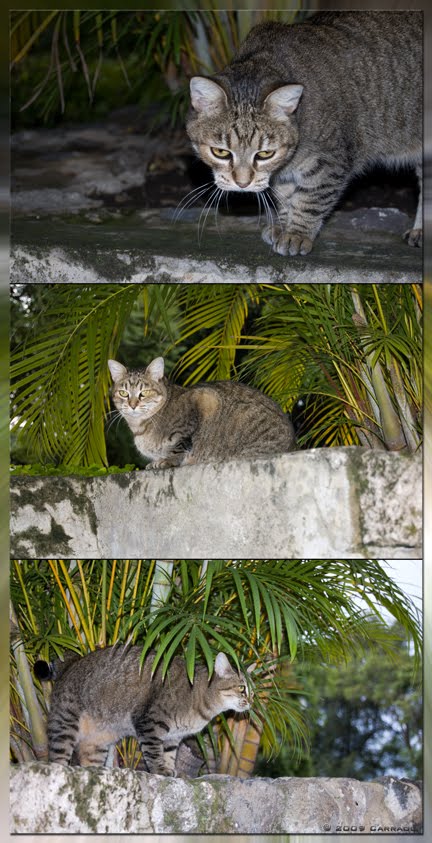 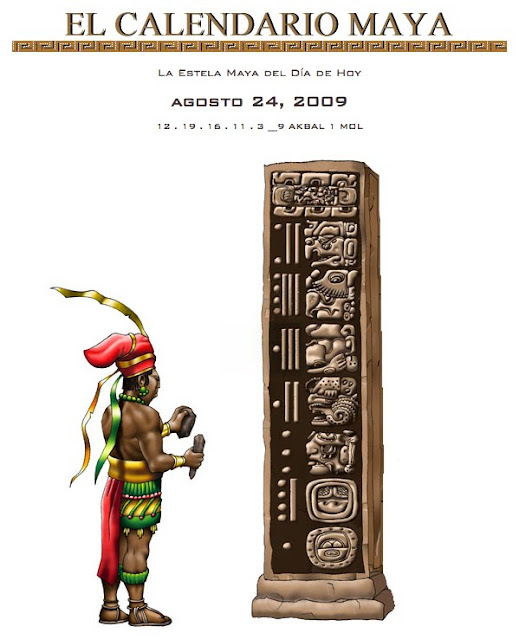 Maya Stela Day (8/24/2009) / Estela Maya del Dia
Astronomy
Uniquely, there is some evidence to suggest the Maya appear to be the only pre-telescopic civilization to demonstrate knowledge of the Orion Nebula as being fuzzy, i.e. not a stellar pin-point. The information which supports this theory comes from a folk tale that deals with the Orion constellation's area of the sky. Their traditional hearths include in their middle a smudge of glowing fire that corresponds with the Orion Nebula. This is a significant clue to support the idea that the Maya detected a diffuse area of the sky contrary to the pin points of stars before the telescope was invented.[23] Many preclassic sites are oriented with the Pleiades and Eta Draconis, as seen in La Blanca, Ujuxte, Monte Alto, and Takalik Abaj.

The Maya were very interested in zenial passages, the time when the sun passes directly overhead. The latitude of most of their cities being below the Tropic of Cancer, these zenial passages would occur twice a year equidistant from the solstice. To represent this position of the sun overhead, the Maya had a god named Diving God.

The Dresden Codex contains the highest concentration of astronomical phenomena observations and calculations of any of the surviving texts (it appears that the data in this codex is primarily or exclusively of an astronomical nature). Examination and analysis of this codex reveals that Venus was the most important astronomical object to the Maya, even more important to them than the Sun. (Wiki)
music+image

Apologies for not being very responsive lately due my work load. Please be sure that I read each and every one of your kind comments and I appreciate them all. Stay tune.
Posted by Carraol at Monday, August 24, 2009

Interesting photos. I like the cat pictures. And I didn't know any of this information about the Maya Stela Day.

that most beautiful cat!