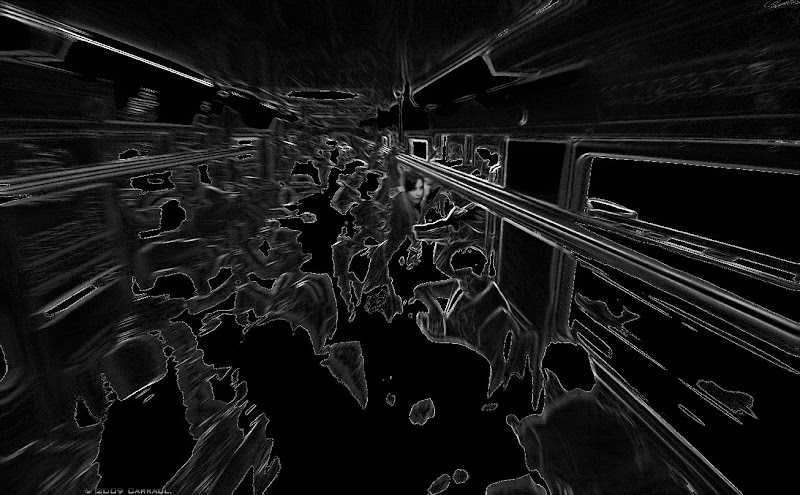 The Mexico City Metro is a rubber-tyred metro system that serves the metropolitan area of Mexico City (this includes some municipalities in Mexico State). It is the second largest metro system in North America after the New York City Subway, and in 2006 the system served 1.417 billion passengers, placing it as the sixth highest ridership in the world.

The first Metro line relied on 16 stations, and was opened to the public in 1969. It has expanded since then in a series of fits and starts, comprising currently eleven lines and 451 kilometres of passenger track. Ten lines feature rubber tires (also called pneumatic traction) instead of traditional steel wheels, decreasing noise and making it easier for the system to manage Mexico City's unstable soils.

The Metro has 163 stations, 24 of which serve two or more lines (correspondencias or commuting stations). It has 106 underground stations (the deepest of which are 35 metres below street surface); 53 surface stations and 16 elevated stations. Eleven stations are located in Mexico State. This area where the stations are located is part of the metropolitan area of Mexico City, while the rest are within the limits of the suburbs with Mexico State.[Wiki]

Apologies for not being very responsive lately due my work load. Please be sure that I read each and every one of your kind comments and I appreciate them all. Stay tune.
Posted by Carraol at Thursday, August 20, 2009

An interesting point of view. Different. I like it.
Greetings from Spain.

I'm able now to check blogs more than during the summer. All your photos, enhanced or not, are superb; I missed too many to comment on them individually!

Probably helps to cut down on pollution as well.