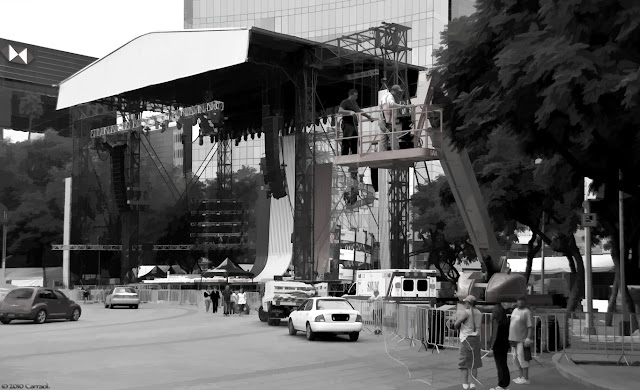 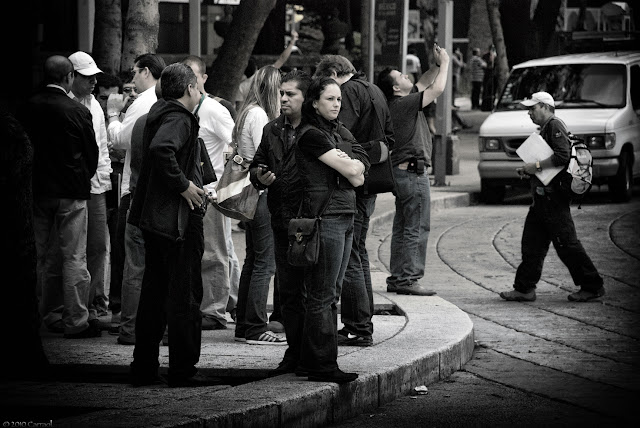 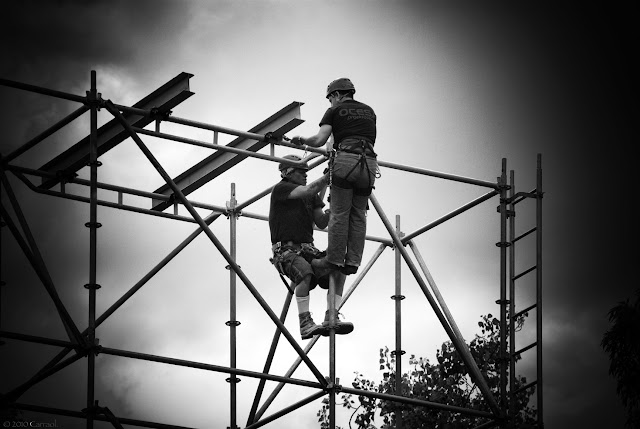 In 2010 Mexico will celebrate its 200 years of Independence with national and local public events. The Bicentennial or Bicentenario actually takes in two celebrations: the first being the Bicentennial of two hundred years since Independence (1810) and the second the no less important Centennial of 100 years since Mexican Revolution of 1910.  Mexican Independence Day celebrates the events and people that eventually resulted in independence from Spain, the country that had control over the territory of New Spain, as it was also known then. Fueled by three centuries of oppresion and sparked by a call to revolt by the respected Catholic priest Hidalgo, the first call to arms was made in the village of Dolores, in the state of Guanajuato. The uprising pitted the poor indigenous indians and mixed mestizo groups against the priviledged classes of Spanish descent, and pushed them into a violent and bloody battle for freedom from Spain.
Mexico is facing - once again - one of those defining moments in its young and fledgling democracy. It wasn't that long ago, July 6, 2006 to be exact, that the Federal Electoral Institute in Mexico announced the final vote count in the presidential election, resulting in a narrow margin of 0.58 percentage points of victory for right wing Felipe Calderón Hinojosa (PAN). That same year the left wing PRD (Revolutionary Democratic Party) led by Andrés Manuel Lopez Obrador took to the streets in massive protests demanding a vote by vote recount and accusing the whole world of being silent witnesses to a massive fraud and conspiracy.
The widespread expectations among Mexicans that a long-awaited democracy would solve the country's problems are now confronted with the reality of an institutional system that is not only broken and corrupt at its core, but that is consolidating its power with unnerving ease and at an alarmingly fast pace. (The Huffington Post)


music+image
Thanks for visiting, please be sure that I read each and every one of your kind comments and I appreciate them all.  /  Gracias por su visita.
Posted by Carraol at Wednesday, September 15, 2010

You teach us so much with your text and your images. Thank you, Carraol, for the insight you provide through this blog and your work.

One day to go...then Mexico celebrates a very important event in their history! Thank you for the information and great photos of the preparation.

The first image is amazing....I love it. Thanks for interesting reading.
Many greetings :)

The first one is breathtaking!
Beautiful, dramatic and poetic.
Best regards

A late happy independence day. That top picture of El Angel is stunning. One of the most fum evenings we've ever had was during the one time we visited your city, by coincidence over independence day. The hotel sent us to dinner that night at La Hacienda de los Morales in Polanco. What a party!

These are gorgeous. I love the contrasts, the lighting.