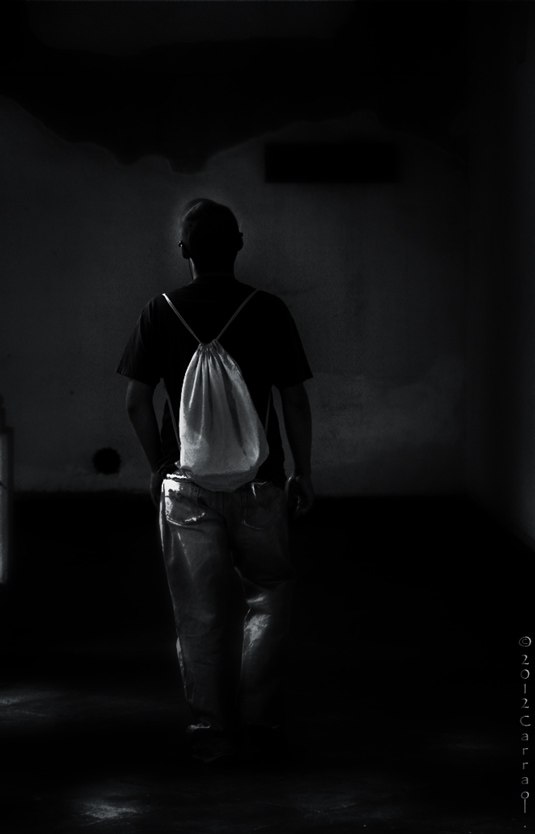 Here's some of AP's obituary:
He wrote his first novel, "Where the Air Is Clear," at age 29, laying the foundation for a boom in Spanish contemporary literature during the 1960s and 1970s. He published an essay on the change of power in France in the newspaper Reforma the day he died.
His generation of writers, including Colombia's Gabriel Garcia Marquez and Peru's Mario Vargas Llosa, drew global readership and attention to Latin American culture during a period when strongmen ruled much of the region.
"The Death of Artemio Cruz," a novel about a post-revolutionary Mexico that failed to keep its promise of narrowing social gaps, brought Fuentes international notoriety.
The elegant, mustachioed author's other contemporary classics included "Aura," "Terra Nostra," and "The Good Conscience." Many American readers know him for "The Old Gringo," a novel about San Francisco journalist Ambrose Bierce, who disappeared at the height of the 1910-1920 Mexican Revolution. That book was later made into a film starring Gregory Peck and Jane Fonda.
Fuentes was often mentioned as a candidate for the Nobel prize but never won one. A busy man, Fuentes wrote plays and short stories and co-founded a literary magazine. He was also a columnist, political analyst, essayist and critic.

“I need, therefore I imagine.”

“I live through risk. Without risk there is no art. You should always be on the edge of a cliff about to fall down and break your neck.”

“Religion is dogmatic. Politic is ideological. Reason must be logical, but literature has a privilege of being equivocal,”

“Perfect order is the forerunner of perfect horror.”

“There must be something beyond slaughter and barbarism to support the existence of mankind and we must all help search for it.”

“What the United States does best is to understand itself. What it does worst is understand others.”

“One wants to tell a story, like Scheherezade, in order not to die. It's one of the oldest urges in mankind. It's a way of stalling death.”


music+image
Thanks for visiting, please be sure that I read each and every one of your kind comments, I appreciate them all. Stay tuned.
Posted by Carraol at Wednesday, May 16, 2012

A fitting tribute for a giant among men (and women) of letters. The 60's experienced an explosion of great Mexican writers, but it's hard to try to surpass this talented man. Thanks for all the quotes; I particularly liked both the first and last ones.

Thanks for the post and especially the quotes you have included here.