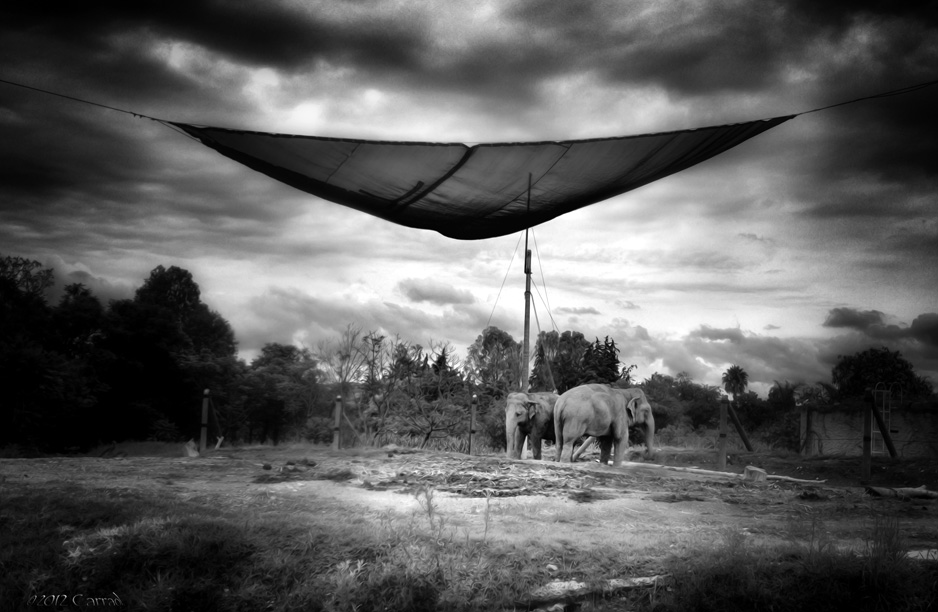 ... adieu and some reflections :

Animals give me more pleasure through the viewfinder of a camera than they ever did in the crosshairs of a gunsight.  And after I've finished "shooting," my unharmed victims are still around for others to enjoy.  I have developed a deep respect for animals.  I consider them fellow living creatures with certain rights that should not be violated any more than those of humans.  ~Jimmy Stewart

It is inexcusable for scientists to torture animals; let them make their experiments on journalists and politicians.  ~Henrik Ibsen

Non-violence leads to the highest ethics, which is the goal of all evolution.  Until we stop harming all other living beings, we are still savages.  ~Thomas A. Edison

Heaven is by favor; if it were by merit your dog would go in and you would stay out.  Of all the creatures ever made [man] is the most detestable.  Of the entire brood, he is the only one... that possesses malice.  He is the only creature that inflicts pain for sport, knowing it to be pain.  ~Mark Twain

The indifference, callousness and contempt that so many people exhibit toward animals is evil first because it results in great suffering in animals, and second because it results in an incalculably great impoverishment of the human spirit.  All education should be directed toward the refinement of the individual's sensibilities in relation not only to one's fellow humans everywhere, but to all things whatsoever.  ~Ashley Montague

Thanks for visiting, please be sure that I read each and every one of your kind comments, I appreciate them all. Stay tuned.
Posted by Carraol at Thursday, August 02, 2012