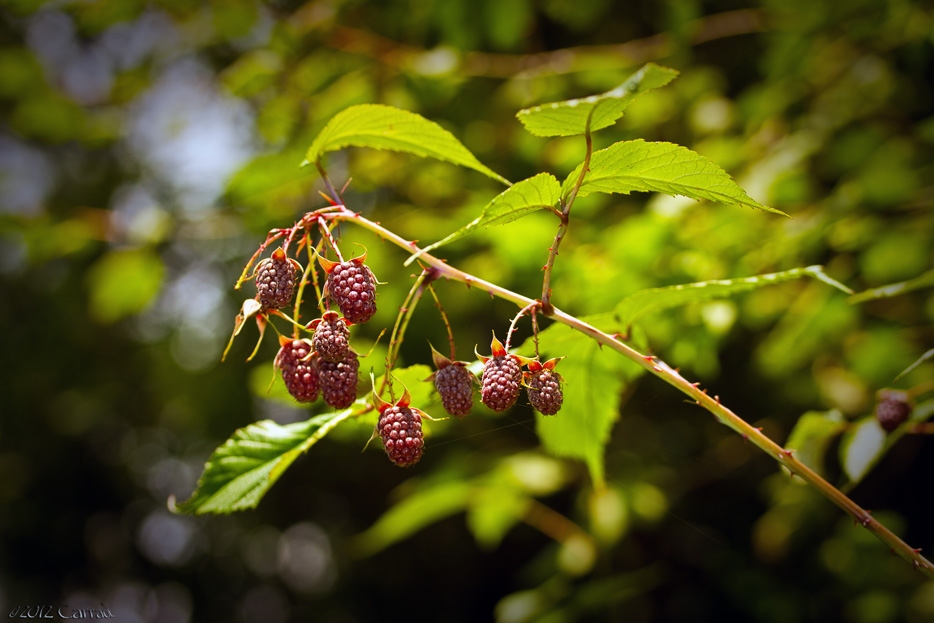 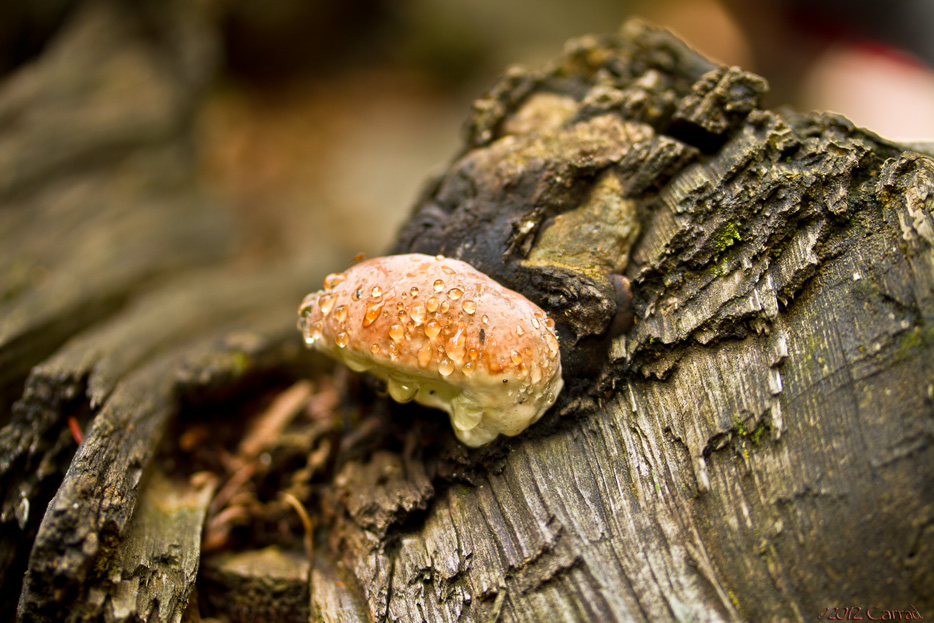 Desierto de los Leones (Desert of the Lions) National Park is located in the Sierra de las Cruces mountain range west of the city center with an area of 1,867 hectares, representing fifteen percent of the entire Valley of Mexico. The area was used as a retreat for a religious group, thus the name Desierto (Desert) means not "arid place", but not populated. The "Leones" part of the name does not refer to the animals, but rather to the original landlord's lastname.

The park's altitude varies between 2,600 and 3,700 meters above sea level, giving the area a relatively cold and damp climate. It is a forested area primarily with pines, oyamel firs and holm oaks with many brooks, ravines and waterfalls. The park is considered to be the oldest protected biosphere in Mexico.

The park's name, Desierto de los Leones, is largely due to the Carmelite monastery situated just north of its center. Carmelite monks called their residences “deserts”. But the exact origin of “de los Leones” is not known. The first monastery complex was constructed between 1606 and 1611. By 1711, this structure had deteriorated greatly. It was demolished and a new one was built in its place adjoining just south of the original complex.

By the end of the 18th century, the cold, damp weather and increasingly frequent visitors forced the monks to move their monastery to Tenancingo in 1801. The monastery was declared a national monument on 16 May 1937. The 18th-century structure has a number of areas that have been restored and opened to the public. In addition to the old monastery, the park attracts visitors for the nature that surrounds the complex. The park offers activities such as day camping, overnight camping, hiking, and mountain biking. [Wiki]