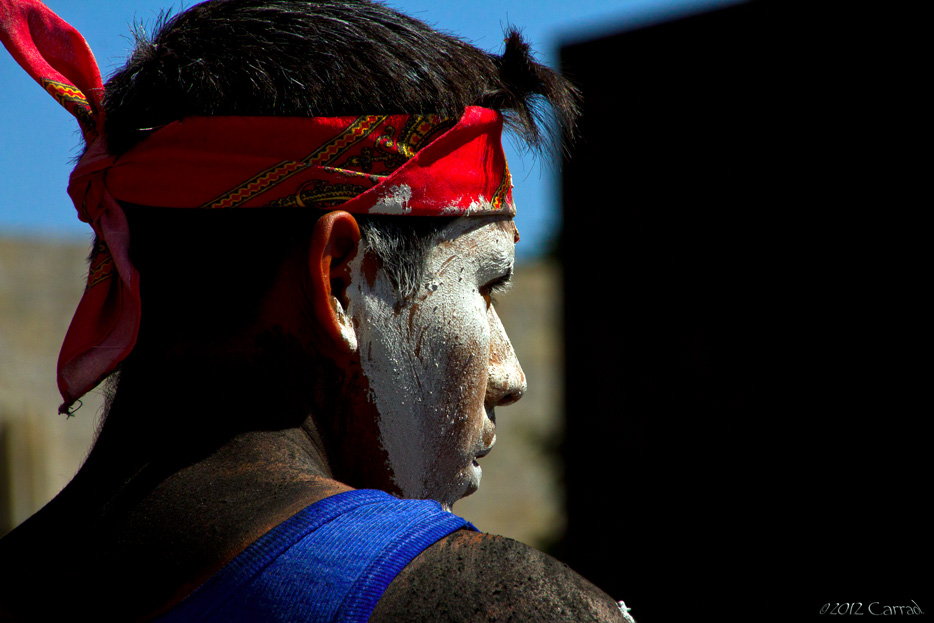 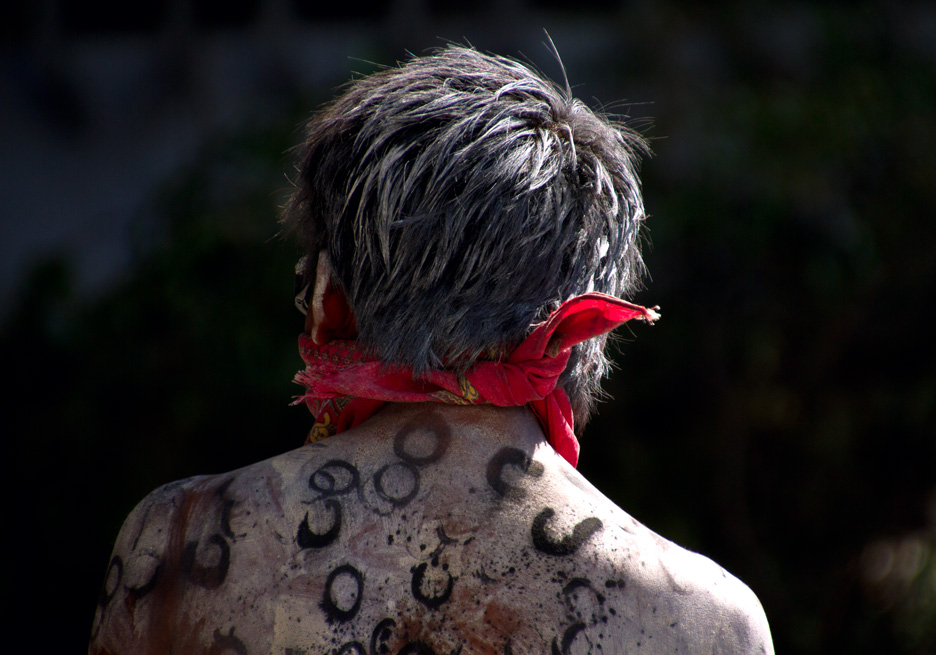 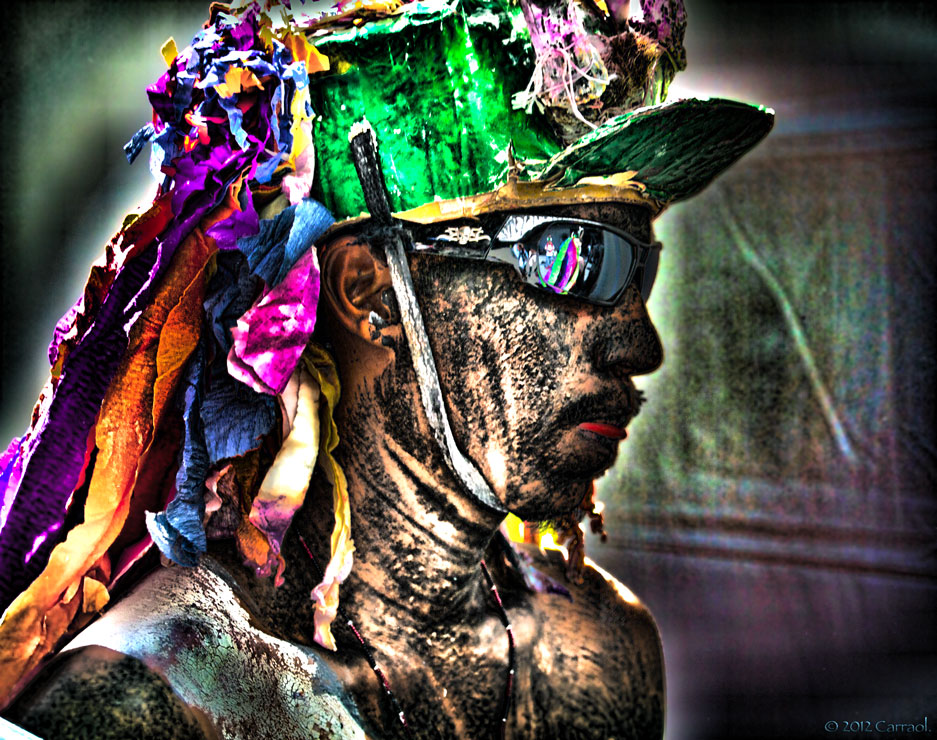 Posted by Carraol at Wednesday, October 31, 2012 3 comments: Links to this post 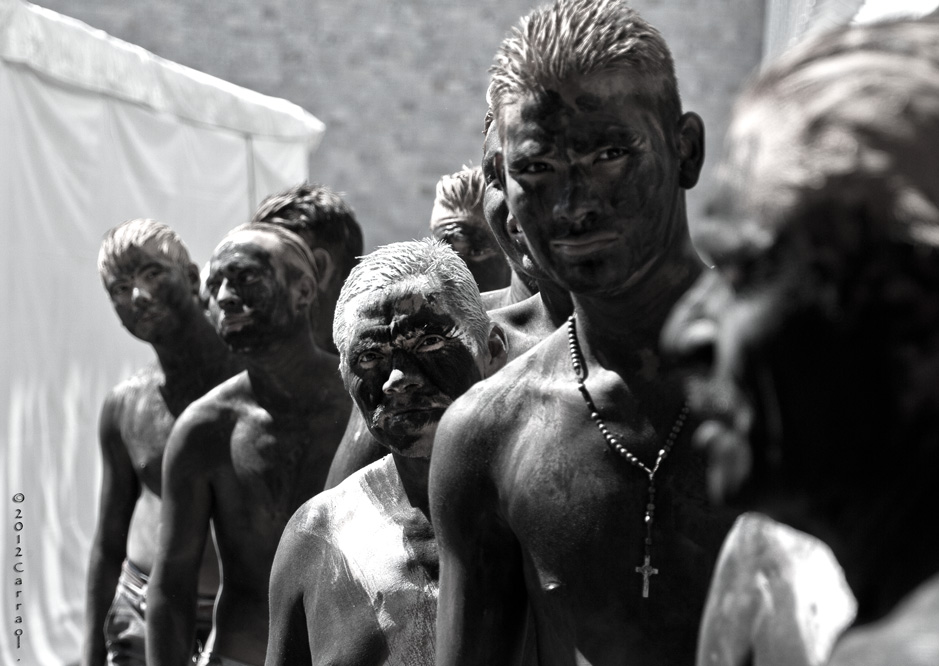 
The Cora Indians, or Na'ayarij how they call themselves, is a small indigenous group of about 20,000 people that live in the rugged mountain and deep canyon country of Sierra del Nayar in the Mexican state of Nayarit. Since the early 16th century, the Coras have for decades fearlessly resisted several attempts at conquest and religious conversion by Spanish conquistadors. In 1722, the Cora military leader was captured and executed and Spaniards destroyed all Cora temples. Jesuits and then Franciscans established their missions in the Cora territory and began converting the Indians to Catholicism. The long process of evangelization of the Coras has, among other things, given rise to a complex syncretic ritual called “La Judea”, the weeklong Semana Santa (Holy Week) celebration that merges indigenous beliefs, shamanism and animism with Christianity.

Each year during the Holy Week all the Cora villages are taken over by hundreds of wildly running men, who have decorated themselves firstly with ashes and later with shiny colors. Painted all over their semi-naked bodies, wearing horned masks and holding wooden swords, these Judios (literally, Jews) or Borrados (“erased ones”) represent night demons or the evil itself. Reflecting the never-ending cosmic struggle, wild-eyed Judios run around in groups, they dance, often comically with lots of sexual imagery, they fight with wooden sabres in ritual duels and primarily, they seek Jesus Christ to capture him. During this phase of celebration, “evil” endangers cosmic harmony. On the Good Friday, after several attempts “Jews” finally find a little boy (Cristo Niño), an effigy of Jesus Christ, and they kill him symbolically. The next day, on Holy Saturday, the situation changes. Jesus Christ resurrects and painted demons return metaphorically to the river, washing off their colors in its water. The balance of the cosmos is restored and peace comes back to the Cora towns.

According to the various anthropology investigations, La Judea, with all its intricate symbols, seems to be originally linked to the agricultural cycle, together with the rain season arrival and the regeneration of life. Hence the fertility symbols, animal images and reproduction acts are featured throughout the spectacle, yet everything is mixed with elements of the Roman Catholic dogma. All Judios, participating in La Judea, run around for a couple of days, with almost no clothes and virtually without a break, and moreover, they are not allowed to eat and drink the whole day until the sunset. Due to those characteristics, it is supposed that the ancient Cora warrior initiation rituals were also incorporated into the Holy week celebration.

La Judea, the Cora Holy week celebration, remains the most truthful expression of the Coras' culture, religiosity and identity. Although this annual festival unites all the Coras (children, teenagers, adults and elders) into a spectacular commemoration of their roots, forming the basic element of community cohesion, many young people leave and never come back. The drug cultivation and trafficking, propably the most growing industry in Mexico within the last decades, followed by violence, have reached the world of Cora and have dramatically changed their traditional society.
Jan Sochor
music+image
Thanks for visiting, please be sure that I read each and every one of your kind comments, I appreciate them all. Stay tuned.
Posted by Carraol at Monday, October 29, 2012 1 comment: Links to this post 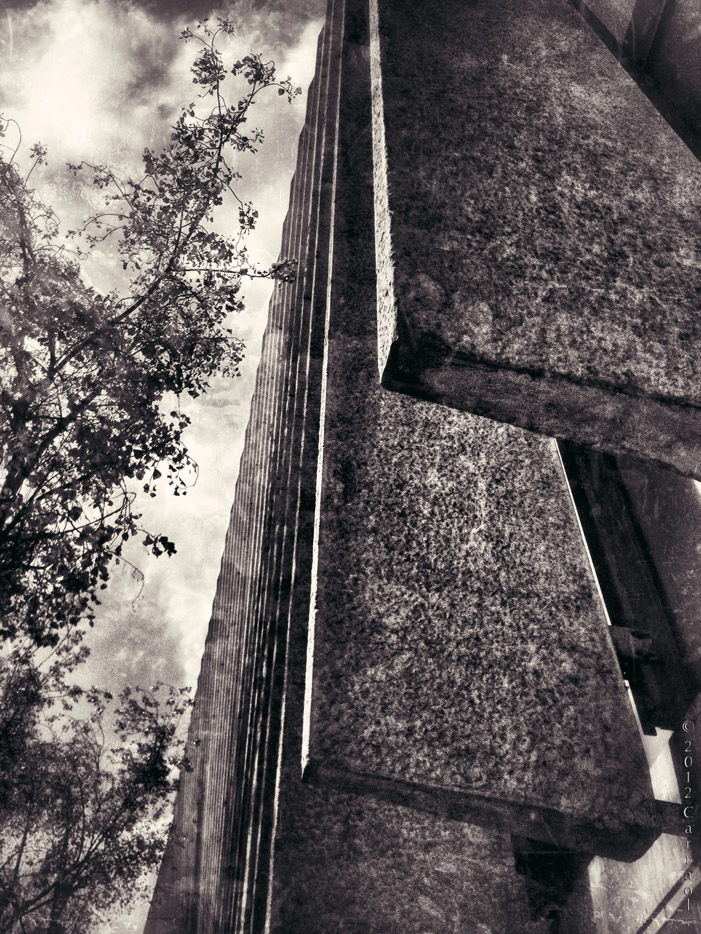 I go back now, to Pennsylvania, and on one of the walls of the house in which my parents now live there hangs a photograph of myself as a boy. I am smiling and staring with clear eyes at something in the corner of the room. I stand before that photograph, and am disappointed to receive no flicker, not the shadow of a flicker, of approval, of gratitude. The boy continues to smile at the corner of the room, beyond me. That boy is not a ghost to me, he is real to me; it is I who am a ghost to him. - John Updike

We will never have true civilization until we have learned to recognize the rights of others.
Will Rogers

music+image
Thanks for visiting, please be sure that I read each and every one of your kind comments, I appreciate them all. Stay tuned.
Posted by Carraol at Thursday, October 25, 2012 2 comments: Links to this post 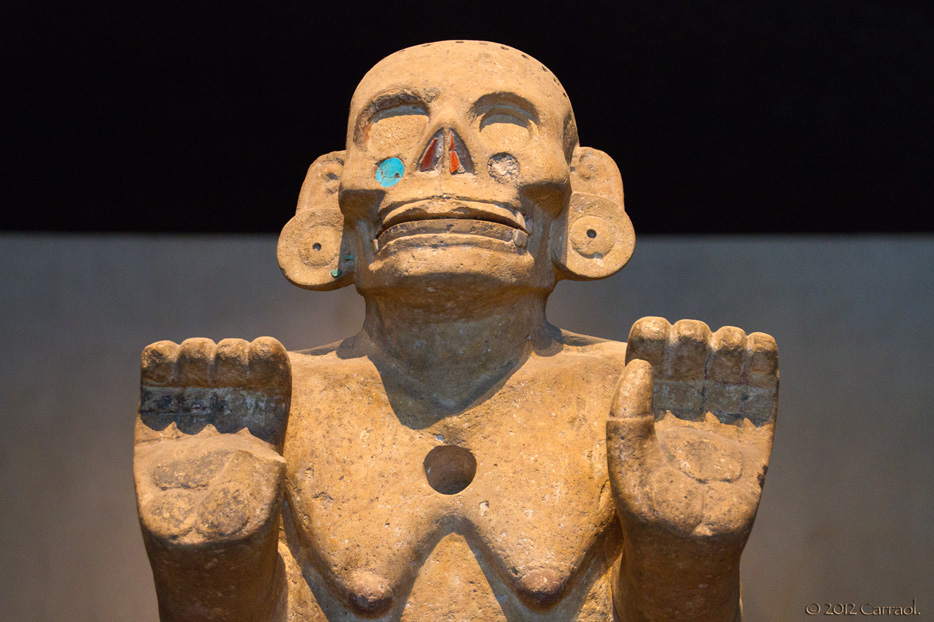 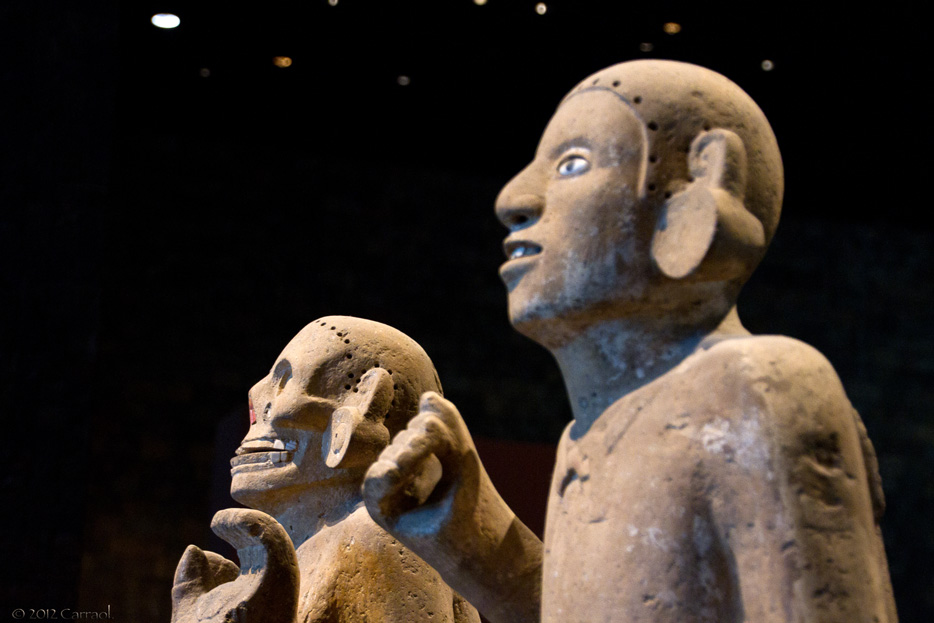 Coatlicue, also known as Teteoinan (also transcribed Teteo Inan), "The Mother of Gods", is the Aztec goddess who gave birth to the moon, stars, and Huitzilopochtli, the god of the sun and war. She is also known as Toci (Tocî, "our grandmother") and Cihuacoatl ("the lady of the serpent"), the patron of women who die in childbirth.

The word Coatlicue is Nahuatl for "the one with the skirt of serpents". The word for serpant is coātl and the word for skirt is cuēitl. She is referred to variously by the epithets "Mother Goddess of the Earth who gives birth to all celestial things", "Goddess of Fire and Fertility", "Goddess of Life, Death and Rebirth", and "Mother of the Southern Stars."

She is represented as a woman wearing a skirt of writhing snakes and a necklace made of human hearts, hands, and skulls. Her feet and hands are adorned with claws and her breasts are depicted as hanging flaccid from pregnancy. Her face is formed by two facing serpents (after her head was cut off and the blood spurt forth from her neck in the form of two gigantic serpents), referring to the myth that she was sacrificed during the beginning of the present creation.
Most Aztec artistic representations of this goddess emphasize her deadly side, because Earth, as well as loving mother, is the insatiable monster that consumes everything that lives. She represents the devouring mother, in whom both the womb and the grave exist.

According to Aztec legend, she was once magically impregnated by a ball of feathers that fell on her while she was sweeping a temple, and subsequently gave birth to the gods Quetzalcoatl and Xolotl. Her daughter Coyolxauhqui then rallied Coatlicue's four hundred other children together and goaded them into attacking and decapitating their mother. The instant she was killed, the god Huitzilopochtli suddenly emerged from her womb fully grown and armed for battle. He killed many of his brothers and sisters, including Coyolxauhqui, whose head he cut off and threw into the sky to become the moon. In one variation on this legend, Huitzilopochtli himself is the child conceived in the ball-of-feathers incident and is born just in time to save his mother from harm.  [Wiki]

music+image
Thanks for visiting, please be sure that I read each and every one of your kind comments, I appreciate them all. Stay tuned.
Posted by Carraol at Wednesday, October 24, 2012 3 comments: Links to this post