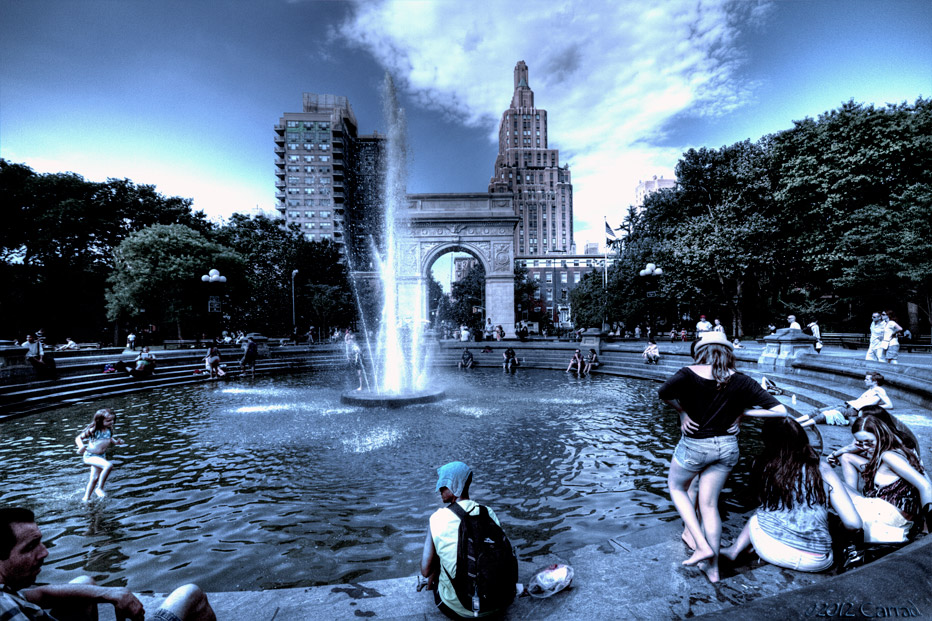 NOVEMBER 6, 2012
Obamas Return to White House as Romneys Return to 1954.
BOSTON (The Borowitz Report)—America cast its historic vote today, sending Barack and Michelle Obama back to the White House while sending Mitt and Ann Romney back to 1954.


The election meant the end of the road for Mr. Romney, who had been actively seeking the Presidency for the past sixty-five years.
Addressing supporters at the Boston Convention Center, Mr. Romney called his defeat tonight “bittersweet”: “On one hand, I lost the election. But on the other hand, I’ll never have to show anyone my taxes.”
If he had won tonight, Mr. Romney would have become the first man elected President after telling half of the country to screw themselves.
Vice-Presidential nominee Paul Ryan addressed the subject of his defeat in characteristic style, telling supporters that he had won.  The New Yorker

Great!! And great photos. I love the effect on the second one. Greetings.