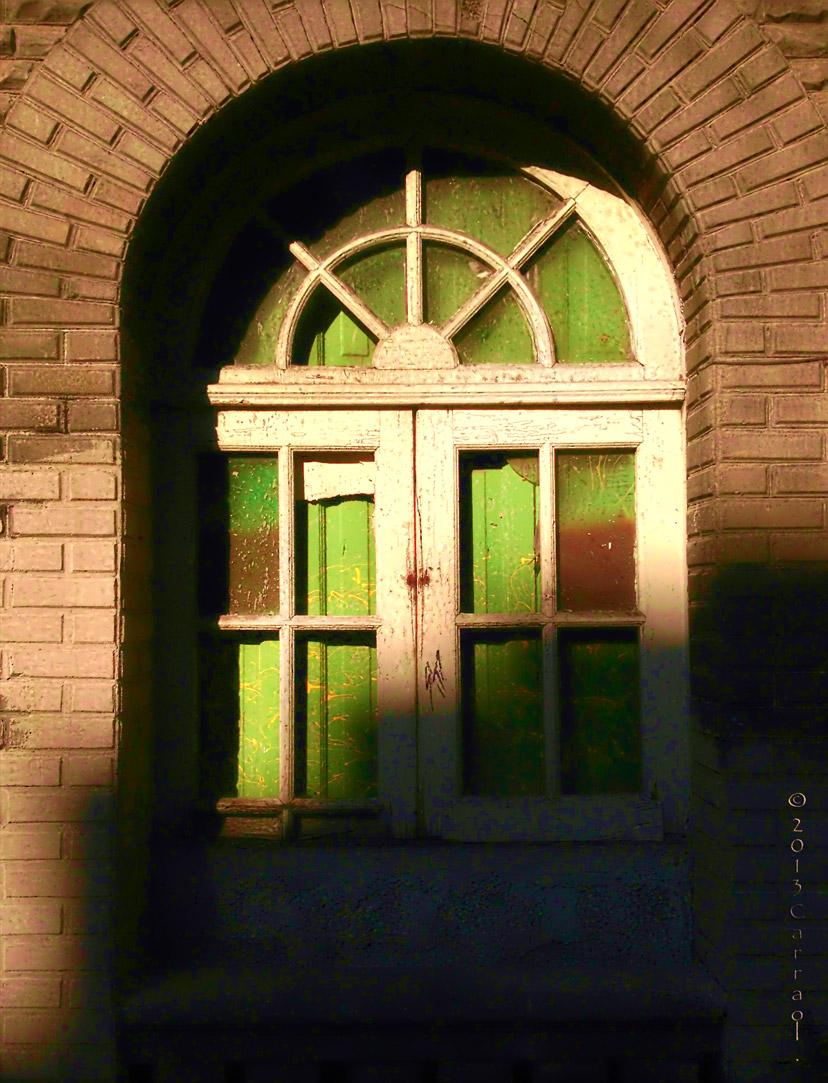 About the Music:
New York Times. May 17, 2013.
Ritual Reaches: Playing the Backside of a Violin, Using a Guitar Like a Cello.
By Corinna da Fonseca-Wollheim.
The woman onstage appears to be struggling. The sounds that are coming out of her are wordless, labored and worrying. A wheezing inhalation. A whispered scream. Choking, gagging, strangled croaks. A high-pitched whine that remains trapped behind her closed lips and masklike face.
Many composers today explore the border between music and sound. But the work of Julio Estrada, the subject of the last Composer Portrait of the season at the Miller Theater on Thursday evening, teeters on the threshold between sound and something else.
In works like “miqi’cihuatl,” for female voice, which here received a mesmerizing performance by Tony Arnold, the thing on the other side of sound is not silence but a primordial state of consciousness, in which emotions manifest themselves in a physical form that is viscerally understood long before it is expressed.
On paper, Mr. Estrada, a Mexican composer and mathematician who recently turned 70, cuts a forbidding figure. His Modernist credentials include studies with Nadia Boulanger in Paris, a residence at the Donaueschingen Festival in Germany and theoretical treatises on the relationship of rhythm and pitch. Because of the tortured complexity of his obsessively notated scores (partituras in Spanish), some musicians refer to them as parti-torturas. But Thursday’s survey proved that while Mr. Estrada’s music is undeniably difficult to play and listen to, it is also wildly entertaining to observe.

Thanks for visiting, please be sure that I read each and every one of your kind comments, I appreciate them all. Stay tuned.
Posted by Carraol at Saturday, June 08, 2013

Hi Carraol, I've just been enjoying your latest posts, I loved 'the joke ' dark and mysterious yet joyful at the same time, 'Hudson' is just sublime, the colours and composition are wonderful and here we have 'lovers point' now you really can imagine this as a 'rendezvous' point oui :) Your images are as excellent as always.